Home › Blog › Energy market › What does the liberalization of the market mean for consumers?

What does the liberalization of the market mean for consumers?

Switching supplier, benefiting from the competition and therefore potentially paying less is possible today for all consumers. Thanks to what? Liberalization!

In 2003, Flanders opened its energy market to competition. It took until 1 July 2007 for Wallonia and the Brussels-Capital Region to do the same. Now implemented throughout Belgium, liberalization has changed the way the sector works profoundly.

Indeed, each consumer can now enter into a contract with the electricity and gas supplier of their choice. An undeniable advantage but there is always a ‘but’. The downside is that liberalization has also made the system more complex as the number of actors has increased drastically. Weren’t you aware of that? So, now’s the time to remind you of what the market was like before!

Prior to liberalization: monopolies 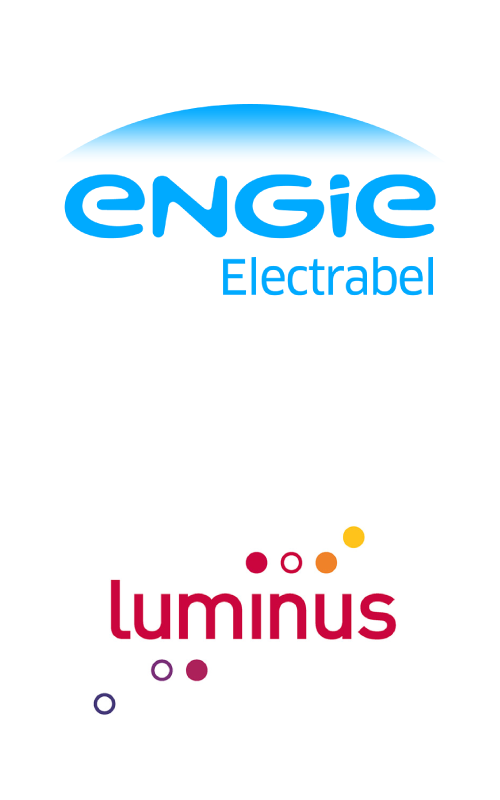 Prior to liberalization, the electricity market was in the hands of ENGIE (formerly Electrabel) and Luminus, who undertook production, supply and transmission. The local public authorities were responsible for distribution.

The gas market was governed by the company Distrigaz. It was responsible for buying gas, storing it and piping it to the distribution networks. The intercommunal companies then took over to transport it to houses and bill the households for their consumption.

In short, both the distribution and supply and transmission were in a monopoly situation. By liberalizing the market, the European Union imposed the separation of business lines for two reasons: to reduce the price of energy by promoting competition and improving the quality of service offered to consumers. With regard to this latter point, it implemented various measures such as the introduction of independent regulators.

Next, a fully evolving market with new rules

Liberalization didn’t happen overnight. Before completion, it involved several stages. The goal: to develop rules that did not discriminate between the different actors and that respected the rights of consumers. Thus, several European directives have been adopted in order to lay sound foundations for the total opening of the market.

This legislation, although slow to be implemented, was necessary to determine the organization and functioning of the electricity and natural gas sector. It especially enabled regulating the transmission and delivery of energy as well as access to the national market. Because of course, not just anyone can become a supplier or distributor. Indeed, without prior authorization, it is impossible to become an active company in a segment of the market.

The fact is that since liberalization, the number of actors has multiplied. Indeed, this was also the desired goal, in order to bring about reductions in prices. But, inevitably, at the same time the plan became more complex, with consumers sometimes getting lost as to the missions of each stakeholder. Therefore, as you will see, some business lines continue to enjoy an absolute monopoly.

The actors that emerged from liberalization

Liberalization removed the responsibilities of some active players in the energy market and redistributed them to others. In practice, the companies present at different levels had to separate their activities so as not to distort competition. This obligation gave rise to several types of actors. Today, the process of energy delivery is clearly divided among each of them.

In the first place, there are electricity producers and importers of gas. Since the liberalization of the market, this activity has been open to competition and new companies have emerged such as Mega. However, ENGIE and Luminus remain the two largest producers of electricity in Belgium. Their missions? To sell the energy produced or brought to our territory to suppliers and large industrial users and then send it to the transmission system operators (TSO).

TSOs are companies responsible for managing, maintaining and improving high-voltage lines and high-pressure pipes.  They ensure the flow of energy from the power plants and gas terminals to industrial customers and regional distribution operators. This role, which was formerly performed by Electrabel (now ENGIE) for electricity and Distrigaz for gas, is today respectively undertaken by Elia and Fluxys, which, in turn, are in a monopoly position.

Then the distribution system operators come into play, i.e. the intercommunal companies. They also perform various tasks. The main ones are to transform low-voltage electricity and low pressure gas and to supply it directly to households through their networks of cables and pipes. Having a monopoly in the area where they are active, they are some of the first contacts of consumers since the deregulation of the market.

Finally, the suppliers. They are also in constant contact with end customers given that they sell on to them the energy they have purchased from the producers/importers or that they have produced themselves. As part of this business, they offer several types of contract each with a certain length and specific gas and/or electricity prices. The number of deals has multiplied since liberalization, leading to competition among suppliers.

To regulate the market, four organizations have also emerged. The CREG is active at federal level while the CWaPE, BRUGEL and the VREG, respectively, are responsible in the Flemish, Walloon and Brussels regions.

The benefits of liberalization for the consumer

The liberalization of the market, and especially of the provision of electricity and gas, has led to a boom in the number of suppliers and available deals. Despite sometimes being unsettlingly complex for consumers, they are the ones who benefit from the restructuring of the sector. Indeed, from now on they can choose the supplier that best suits their needs: fixed or variable prices, the lowest price in the market, green electricity, Greenpeace ranking… Anyway, everything is possible! However, you would do well to use an energy price comparison website to identify, quickly and easily, the deals that suit your needs and wishes.

In addition, to encourage individuals to change supplier and thus benefit from the competition, termination fees were abolished in 2012. This is indeed good news that adds to the fact that the customer no longer needs to send a letter of termination because it is the new supplier that takes care of all the paperwork vis-à-vis the previous supplier.

The liberalization of the electricity and gas markets offers consumers a great opportunity to reduce their energy bills. However, if you feel lost in the multiple offers or in the market complexity, know that our energy experts are available to help you to find the best offer.

Call one of our advisers Free of charge - No commitment