Nuclear phase-out by 2025: a never-ending saga?

Of all the many commitments made by the Belgian energy pact in 2018, the phasing-out of nuclear power by 2025 is no doubt the measure that causes the strongest feelings.

Behind the decision is the European target of obtaining all energy supplies from renewable sources by 2050. A scenario at the heart of the energy transition – equally celebrated by its backers and disputed by its critics – that will be decisive for the future of the Belgian energy sector.

Let us look back on the Belgian nuclear saga.

The problems with a nuclear phase-out in Belgium

In 2017, Belgium’s nuclear power plants accounted for 50 % of the country’s electricity production (a little over 40 TWh). This amount of electricity produced must therefore be compensated for if we aim to be able to do without nuclear energy someday. 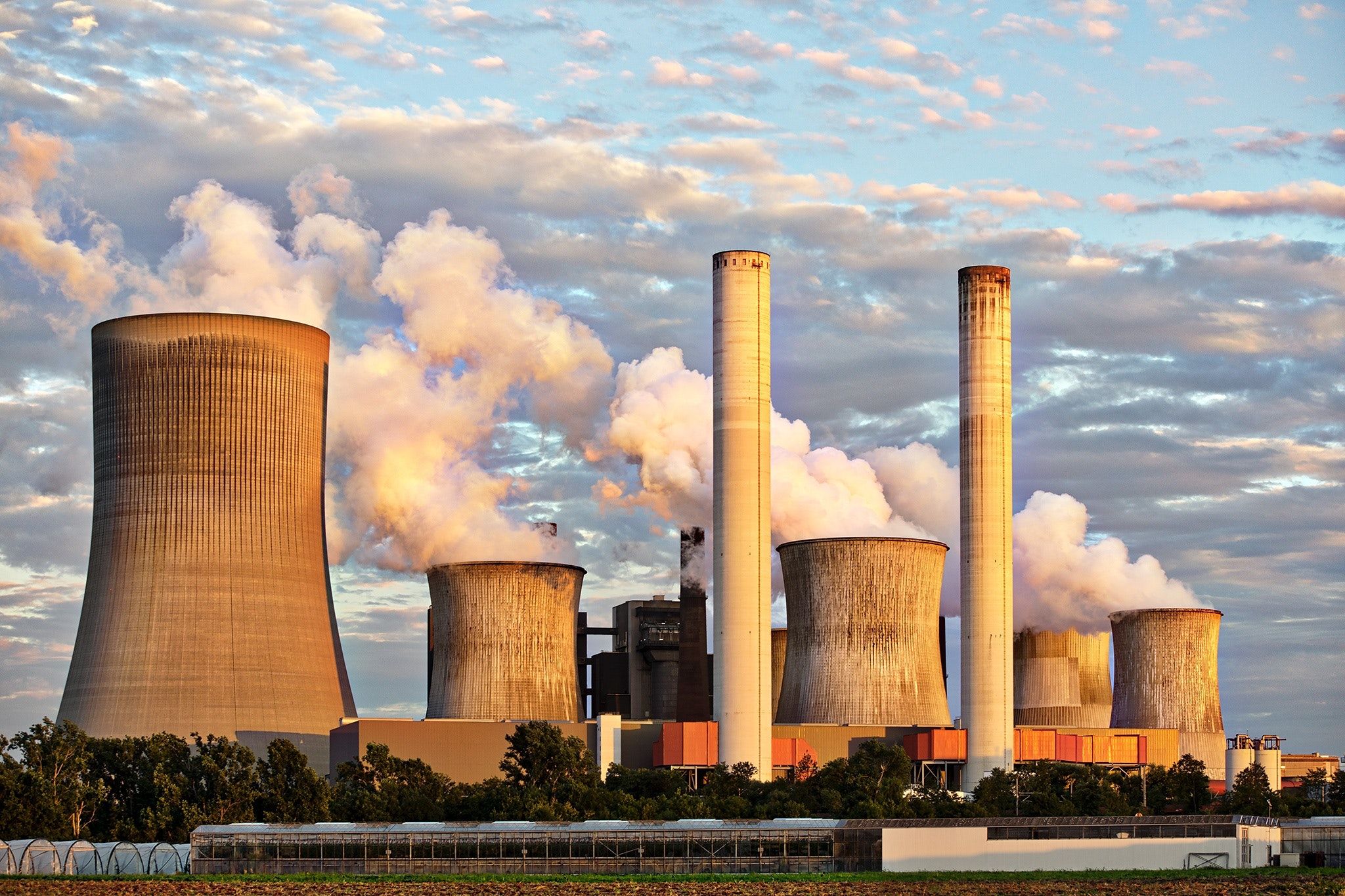 For Damien Ernst, an energy specialist at ULiège, producers’ investments in these gas-powered plants will have a major financial and environmental cost. Because as well as increasing energy bills, the announced plant closures would lead to many job losses.

Can we therefore really hope to achieve European targets for reductions in greenhouse gas emissions while maintaining a secure energy supply and stable prices in Belgium?

What are the arguments for phasing out nuclear by 2025?

For proponents of a nuclear phase-out by 2025, such as federal representative and leader of the Green group (Ecolo/Groen) Jean-Marc Nollet, the answer is yes! And they have no shortage of arguments and alternatives:

Finally, it should not be forgotten that:

The solution is thus to make up part of the missing electricity by improving energy efficiency, increasing storage capacity (enabling better use of surplus generated by households), and developing renewable sources, which will create jobs and guarantee security of supply. 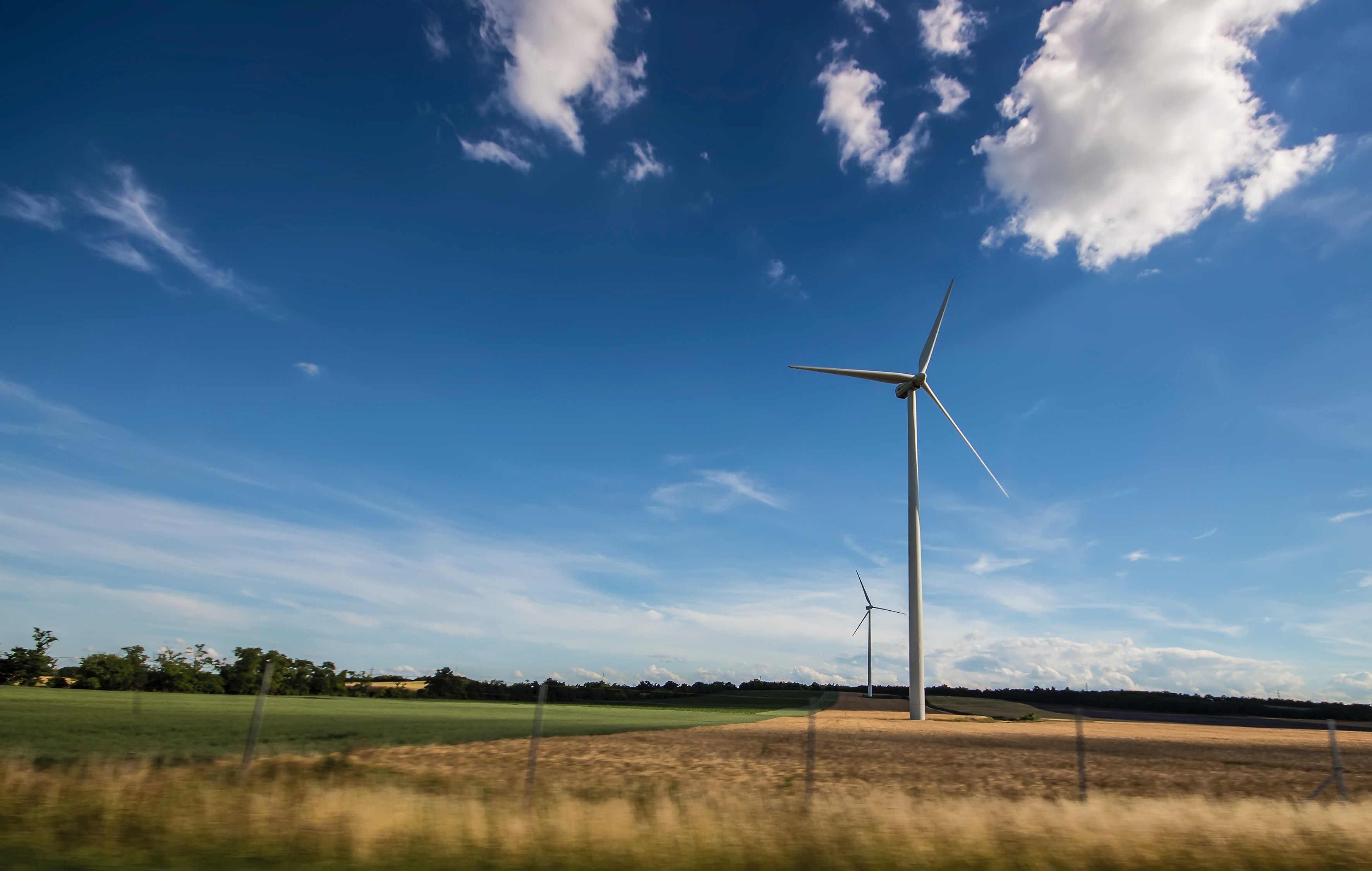 What will the impact be on the energy bills of Belgian consumers?

According to a study quoted by the former energy minister, Marie-Christine Marghem, phasing out nuclear power would only cost each household €15 excluding VAT per year from 2025 on. According to N-VA (New Flemish Alliance) representative Bert Wollants, though, the average additional cost would be closer to €50 per household per year.

Both theories are disputed by the Green group, which considers that these budget estimates overinflate the cost of the alternatives, underestimate the cost of prolonging the lifetime of reactors and take no account of the economic cost of the nuclear risk.

For Jean-Marc Nollet, “Phasing out nuclear by 2025 is necessary and possible, with no major impact on our greenhouse gas emissions or on bills.” It would even be the cheapest solution. As long as effective policies and measures are put in place immediately, of course!

On Thursday 23 December 2021, after a night of discussions and negociations, the federal government finally reached an agreement on the phasing out of nuclear energy in Belgium. What does it contain exactly?

The agreement states that by 2025, Belgium will effectively have to do without its old reactors. In order to avoid the risk of a power blackout, the alternative would be to build gas-fired power plants in Awirs (in Flemalle in Liège Province) and in Vilvoorde. The hiccup? The refusal to grant a construction permit for the Vilvoorde plant by the Flemish Energy minister Zuhal Demir (N-VA).

For once, the government members had postponed the final decision until 18 March 2022. Until then, new alternatives could be put forward, such as the construction of gas-fired plants on other sites. Although the final goal is to dismantle the country’s seven reactors, it was possible that the decision would be reexamined if no agreement was reached in spring 2022.

However, Belgium is not definitively turning its back on nuclear energy. While the country advocates for the end of old plants, it intends to invest 100 million euros in “next generation nuclear power (i.e. thorium, a metal which can be used to produce electricity) and plants”.

On 18 March this year, the government gathered as planned to discuss the potential nuclear phase-out date for Belgium. The outcome? Both Tihange 3 and Doel 4 reactors (with a combined capacity of over 2 GW) will remain in operation without interruption for a period of 10 years. These two reactors are in fact the most recent in the country. The reason for this decision? The ongoing war in Ukraine as well as the overall increase in prices which results from it.

The original 2003 law has thereby been reviewed and amended at the end of March 2022. However, current Energy minister Tinne Van der Straeten has confirmed that this extension only applies to these two reactors and that the others would indeed be shutdown on due dates. Thus, on 24 September 2022, Doel 3 cease operations for good. At the beginning of 2023, it will be the turn of Tihange 2.

The primary goal of the “Energy” agreement mentioned above is twofold:

To achieve this second part of the objective, an investment plan of more than 1.1 billion euros has been approved. This plan is designed to help set up the following measures:

In addition to those decisions, the government has also decided not to rule out gas-fired power plants as explained above.

What if you too were to join the effort today by choosing a green energy supplier which invests in renewable energy on a large scale?

Saving money has never been easier!

I compare and enjoy discount now