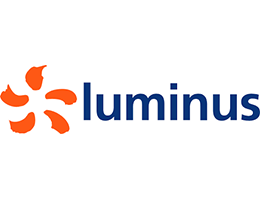 In February 2021, Luminus has signed an agreement with the supplier Essent to formalize the acquisition of the latter. With this strategic move, Luminus maintains its position as the second largest supplier in the country, holding a quarter of the energy market in Belgium.

Luminus is interesting for you if: